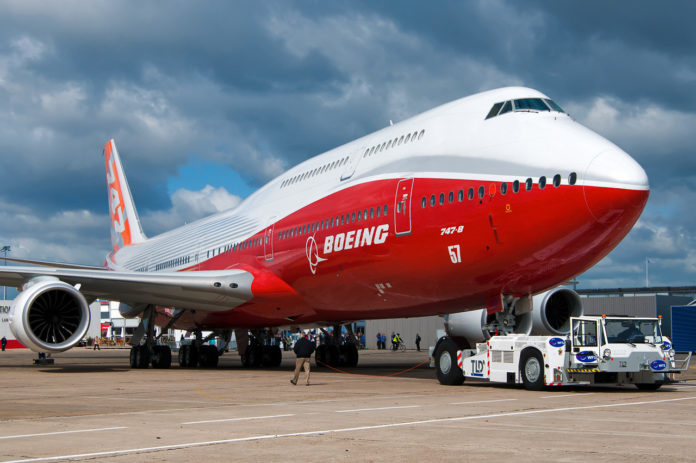 The company shared its 2018 results and described its plans for the current year at the ongoing MRO Russia & CIS 2019 convention in Moscow.

VTS invested in upgrading its section of the hangar at the premises of Moscow’s Vnukovo Aircraft Repair Plant last year, whilst incorporating the purchase of additional equipment, such as a new wheel assembly stand.

In general, VTS says it remains positive about future developments, although a shortage of qualified staff is becoming an issue for Russia’s entire MRO industry.