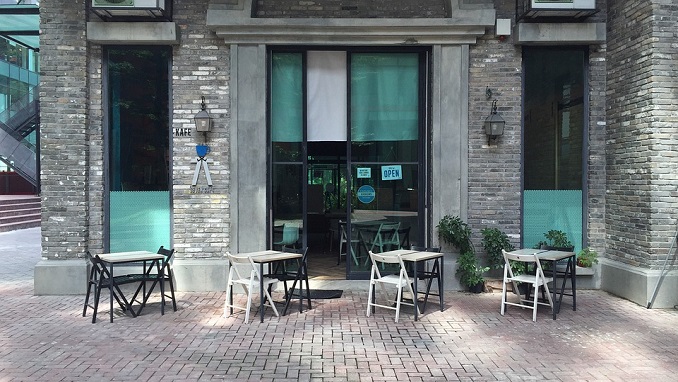 The government support measures fail to cover almost 48% of small and medium enterprises, according to a survey conducted jointly by the All-Russian Popular Front and the Opora Rossii organization, TASS reports.

Opora Rossii is an organization bringing together Russian small- and medium-sized enterprises (SMEs).

“48% of respondents conduct activities in areas that are not covered by support measures,” the survey says.

Entrepreneurs working in the areas which were not regarded as the most affected sectors of the economy name subsidies, tax write-offs, and opportunities to obtain loans on favorable terms as the most necessary support measures.

The most popular measures of state support were grants for the payment of wages in the amount of the minimum wage of 12,130 rubles ($169) per employee. About 78% of those small businesses that are eligible for support measures applied for it or see it as a need and 54% of them managed to receive the funding.

Another 24% of respondents were not able to receive a grant since the list of affected industries included only an additional code of their economic activity. 51% of respondents have applied or are going to apply for preferential interest-free loans to pay salaries to their employees. However, 74% encountered bank refusals during this procedure. Tax deferral turned out to be less popular —  71% of respondents, whose economic activity was included in the list of the most affected sectors of economy did not use this measure.

Macron on Navalny Case: ‘Imperative That All Light Be Shed’