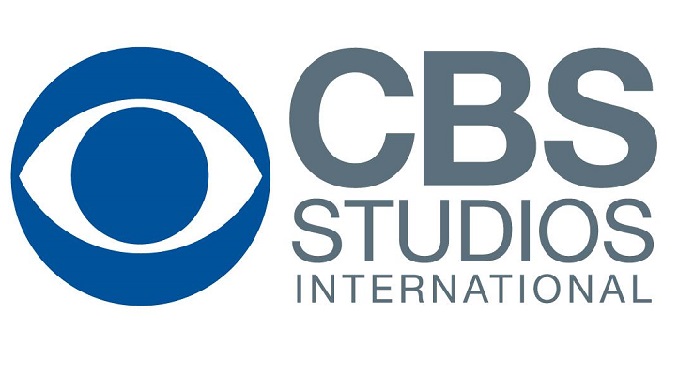 Amedia TV is one of Russia’s largest SVOD services. Back in 2017, it struck a deal with HBO, receiving the “home of HBO” status and rights to air first-run shows and HBO’s entire programming library. Amedia also has licensing deals with Fox, Starz, Sony Pictures, ABC Studios and the BBC.

“Amedia TV has done a terrific job of broadcasting CBS and Showtime content in the past, and we look forward to them taking on an expanded slate of our programming with this new agreement,” said Armando Nunez, president and chief executive officer of CBS Global Distribution Group.

According to Hollywood Reporter, the Amedia deal is another example of how U.S. networks are shifting their international business model toward the streaming and direct-to-consumer business. As big free-to-air channels in Europe buy fewer U.S.-made series —preferring home-grown content or lower-cost reality programming — American networks are increasingly signing volume deals with online players, betting the direct-to-consumer market will grow globally similar to the manner it has stateside.

Russians Explain How Much Money They Need per Month for a...