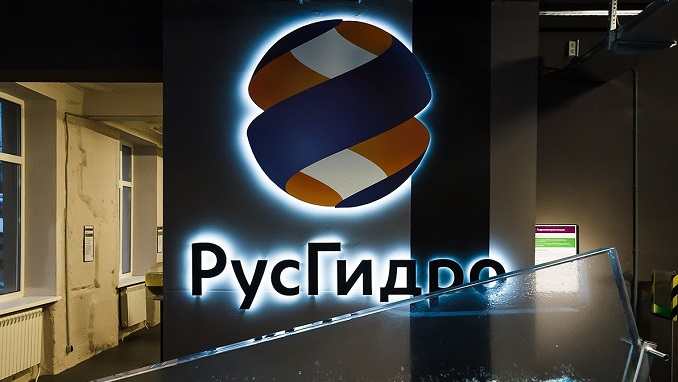 The two sides plan to complete the deal by the end of 2019, they said in a statement on Thursday.

The Luchegorsky steam coal mine and the Primorsk power station with 1.5 gigawatts of capacity – both in Russia’s far eastern region, will be obtained by Melnichenko, who has been expanding in Russia’s coal power sector. This would be his first venture in Russia’s Far east.

In exchange, Melnichenko will transfer to Rushydro his 42% stake in Far Eastern Energy Company (DEK). Rushydro, which manages most of Russia’s hydropower plants, already owns 52% of DEK.

“SUEK expands its coal empire, entering the new region at once with the largest asset in thermal generation and significant vertical integration,” VTB Capital’s Vladimir Sklyar said, commenting on the deal.

Melnichenko bought several coal-fired power plants in Siberia in 2018 to add to his power empire and plans to complete the purchase of the Reftinskaya hydro-power plant from Enel Russia by the end of 2019.

With a capacity of 3.8 gigawatts, Reftinskaya is Russia’s largest coal-fired power plant. Its acquisition will increase SUEK’s share of the Russian power market to 6% from the current 4.5%, according to Reuters’ calculations. This share will reach 6.7% once SUEK adds Primorskaya to its group as part of the asset swap with Rushydro.

Two sources familiar with the matter told Reuters that SUEK was also in talks with Russian gas giant Gazprom about buying Krasnoyarsk GRES-2, another large coal-fired power plant in Siberia with a capacity of 1.3 gigawatts.

Labor Ministry Estimates Number of Self-Employed in Russia Will Double by...

Venezuelan Investors Could Be Reason for Russian OFZ Bonds Craze