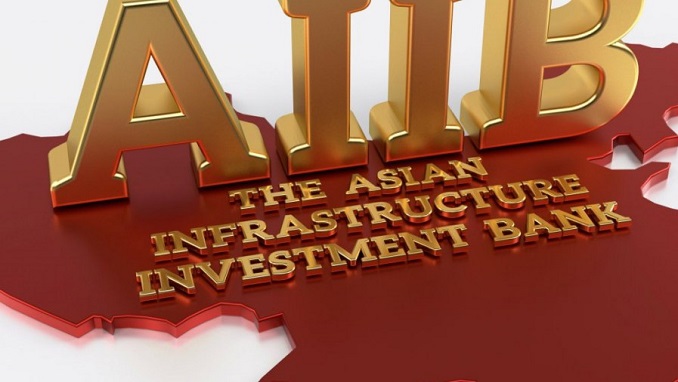 The program is set to begin this month, initially covering India, Indonesia, Thailand, Turkey, aside from Russia, the report said.

The local currency financing program will effectively shield borrowers from the swings of foreign exchange markets. It is aimed at private-sector companies working on large-scale projects. More emerging countries will receive help from this program subsequently.

Jin Liqun, President of the AIIB, said that the financing is “in response to the need of the borrowing countries.” Therefore, AIIB can lend a helping hand by issuing local-currency bonds or through swaps.

In May, the AIIB made its global market debt with a $2.5 billion float. Jin mentioned that the bank has plans to issue bonds in yen, yuan or euros.

The AIIB currently has 70 member countries, with another 27 countries expected to join. Meanwhile, the much older Asian Development Bank (ADB), which counts the U.S. and Japan as its top shareholders, has 68 countries under its wing.

Many of AIIB projects so far were co-financed with the ADB and the World Bank. Jin also said that the lender is developing its in-house capability for stand-alone financing. This will mean the bank will have to increase its headcount by more than 20% to 280 by year-end.

G7 to Continue Working with Moscow to Settle Regional Crises

Britain Continues to Be the Main Buyer of Russian Gold

Where Are the Russian NBA Stars to Match Mozgov and Kirilenko?