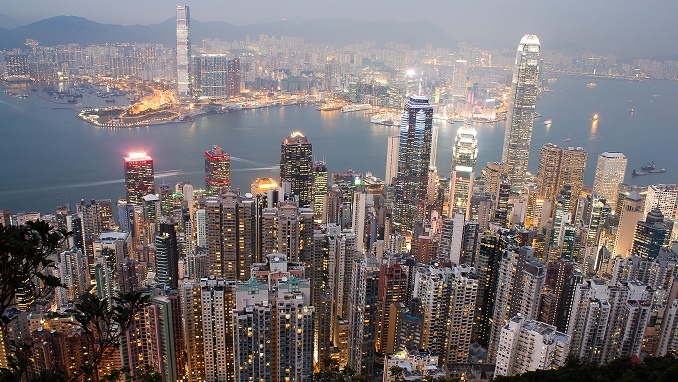 Customs data released on Monday showed that the Chinese capital Beijing saw an 8.75% year-on-year increase in its foreign trade in the first quarter, with the volume totaling 677.37 billion yuan ($104.45 billion), RT informed.

Russia to Focus on Technology Agenda in Davos, Minister Says