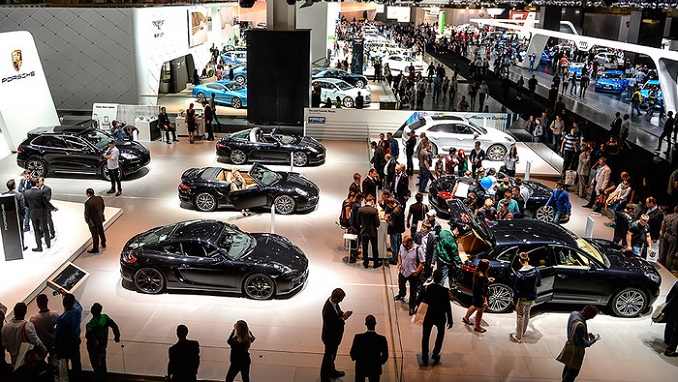 Analysts of the Avtostat agency named the most popular diesel cars in Russia, RIA Novosti reports.

According to the results of the first quarter of this year, Russian dealers sold 31,300 of these machines.

The leader of the list is BMW cars. Over the indicated period, 8 thousand cars of the German brand were sold.

In second place were Mercedes-Benz cars – 3,400 vehicles sold. Third place in Toyota and Volkswagen cars – 3,400 each. Closed the top five Japanese brand Mitsubishi with an indicator of 2,300 cars.

According to agency experts, diesel car sales in the first quarter of 2020 grew stronger than the entire Russian market. Growth was up two percent.