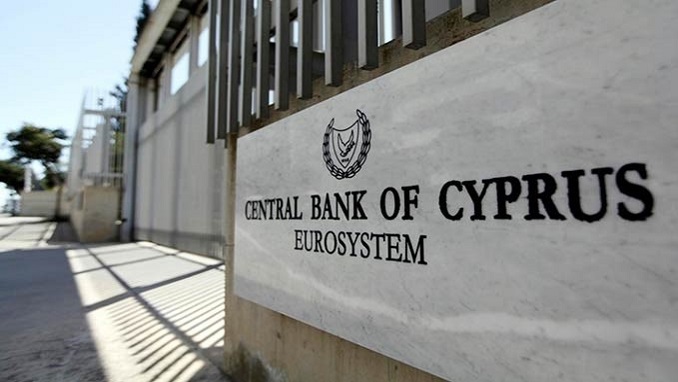 The Central Bank of Cyprus has not ordered banks to close accounts of offshore companies, a spokesman for the regulator told Russian newspaper Vedomosti, commenting on media reports saying that the country’s regulatory has begun a clampdown on offshores.

In early June, Russian media reported, citing a Telegram channel dedicated to financing matters, that the Cypriot central bank has warned financial institutions about the need to close offshore companies’ accounts starting June 4. In order to become a bank customer in Cyprus, a foreign company will need to provide a full package of documents (the Know Your Customer rules) in respect of the ultimate beneficial owner, including justification of the source of income and welfare, the reports said.

The spokesman from the regulatory institution told the newspaper the reports were misleading.

“Compliance with the Know Your Customer (KYC) principle and other directives from the European Union have always been a condition for opening accounts. Financial institutions are obligated to check all accounts and ferret out shell companies,” he noted.

Cyprus is one of the most popular transit jurisdictions via which Russian businesses channel funds to offshores. Some 90% of funds on the island come from Russia.

The country’s notoriety as a popular destination for Russian money laundering has recently attracted the attention of British MP’s, who opened an investigation into the paths of Russian money in the UK.

The investigation revealed that the overwhelming majority of money that enters and leaves Russia does so via tax havens such as Cyprus and the Bahamas. This is creating difficulties in assessing the scale of illegal activities since all the money that moves through another jurisdiction before arriving in Britain isn’t counted as Russian.

Over the past decade, £68bn has flowed from Russia into Britain’s offshore satellites such as the British Virgin Islands, Cayman, Gibraltar, Jersey and Guernsey. That’s seven times more money than has flowed directly from Russia into the UK. On top of that, some £94bn has poured out of Russia into Cyprus, £13bn into Switzerland, and £23bn into the Netherlands, which has its own network of tax havens, The Guardian recently reported.