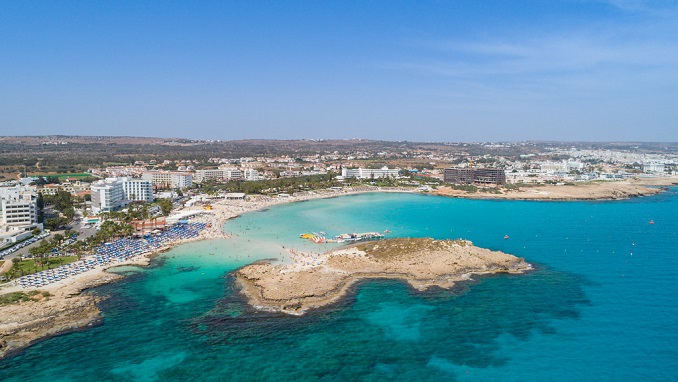 Cyprus has mandated investment banks to manage a double bond issue comprising a 5-year and a 30-year euro denominated bonds, the country’s Ministry of Finance announced on Wednesday, according to Ekathimerini.

Finance Minister Harris Georgiades said the Ministry is considering an early repayment of the loan it obtained in 2011 from the Russian Federation. The loan’s outstanding amount is $1.74 billion.

Georgiades told state radio on Thursday that the combined interest rate from the five-year bond issue and Cyprus’ first-ever 30-year issue is under 2 percent, meaning the country will pay less and have more time to repay.

Cyprus on Wednesday secured 500 million euros from its five-year bond issued at a 0.625 percent rate. The 30-year issue raised 750 million euros at 2.75 percent.