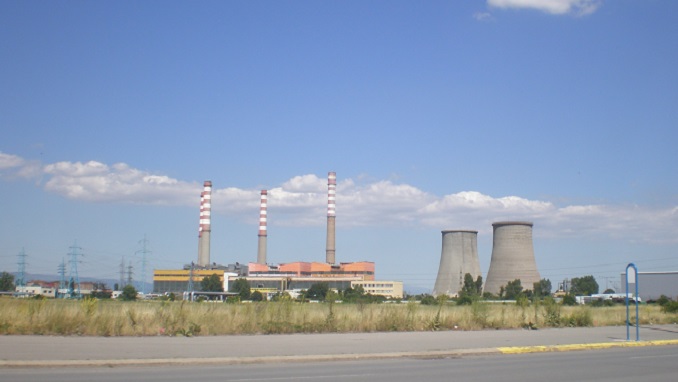 A new power plant which Russian authorities hope will help make its Kaliningrad exclave in Europe self-reliant was launched on Wednesday, Reuters reports.

The launch comes as the city’s European Union neighbors seek to unplug their power grids from Russia. Kaliningrad has no border with mainland Russia and has relied on its neighbor Lithuania, which in turn imports power from mainland Russia.

But Lithuania, along with fellow European Union member states in the Baltic, Estonia, and Latvia, plans to unplug itself from Russian power and integrate instead into the EU grid by 2025.

According to European diplomats, this disentangling of power grids creates the potential for a political flare-up between Russia and the EU. If any unforeseen events result in Kaliningrad having its power supply disrupted, Russia could perceive that as a hostile act by EU states.

The critical phase was due later this year when Baltic states were set to begin testing unplugging themselves from the Russian grid, but those tests have been postponed and no new date agreed.

Russia is to conduct its own test, by temporarily unplugging Kaliningrad from neighboring states, in May this year, Deputy Prime Minister Dmitry Kozak told reporters in Kaliningrad on Wednesday.

Russian state energy holding InterRAO on Wednesday announced the launch of the Pregolsky gas-powered station which, with a capacity of 455.2 megawatts, is the largest of four stations Moscow hopes will make Kaliningrad self-sufficient.

The Mayakovskaya and Talakhovskaya plants in Kaliningrad, which are also gas powered and have a combined power of 312 megawatts, went online in March last year.