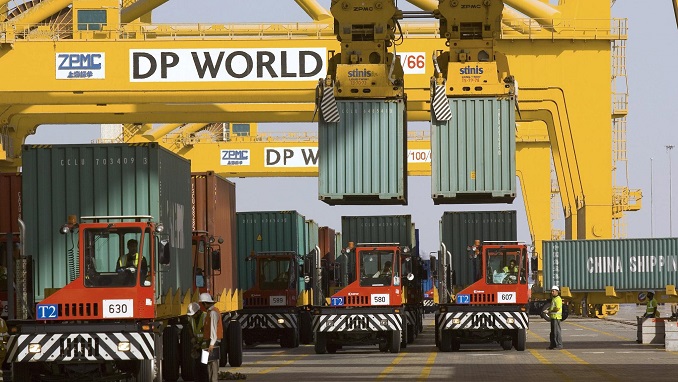 Fesco is one of the largest private transport and logistics companies in Russia with assets in ports, railways and a sizeable fleet comprising of eight multipurpose vessels, 13 containerships and one Offshore Service Vehicle (OSV).

The project would see a major overhaul of transportation and logistics infrastructure in the region, including the Port of Vladivostok, which Fesco Transport Group controls.

The Dubai transport giant has been chasing a stake in Fesco for the past three years. In January 2016, DP World formed DP World Russia, a joint venture with the state-run Russian Direct Investment Fund (RDIF), looking at Russian transport investments and in May the following year, it was reported that Summa Group, the holding company of Russian billionaire Ziyavudin Magomedov, was negotiating to sell DP World a minority stake sale in Fesco, in a deal that the Russian government vetoed at the time on the grounds that it did not want to sell a stake in a port to a foreign company.

DP World declined to comment when approached by Port Technology. Fesco Transport Group is yet to reply to requests for comment.