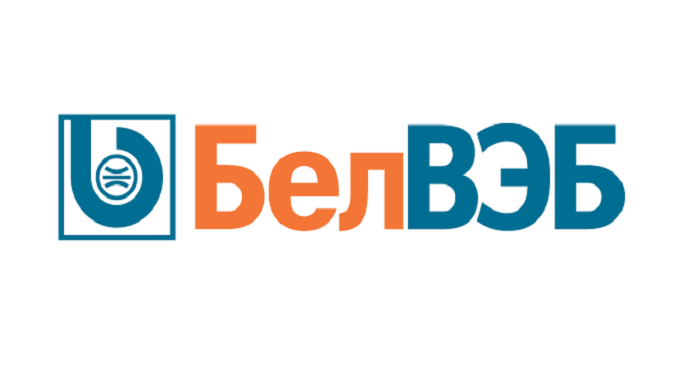 Fitch Ratings has affirmed the Long-Term Issuer Default Ratings (IDRs) of BPS-Sberbank (BPS), Belgazprombank (BGPB) and Bank BelVEB OJSC (BVEB) at ‘B’ – the outlooks are stable.

The affirmation of the IDRs reflects Fitch’s view of potential support the banks could receive, if required, from their respective parents, which are some of Russia’s largest state-owned financial institutions. BPS is 98.4%-owned by Sberbank of Russia (SBR; BBB/Stable), BGPB is jointly owned by Gazprom PJSC (BBB/Stable) and Gazprombank (Joint-stock Company) (GPB; BBB-/Stable), each with a 49.82% stake, and BVEB is 97.5%-owned by VEB.RF (BBB/Stable).

The ‘B’ Long-Term IDRs of BPS, BGPB and BVEB are aligned with and capped by Belarus’s ‘B’ Country Ceiling. The Country Ceiling captures the transfer and convertibility risks in Belarus and limits the extent to which support from the banks’ higher-rated Russian parents can be factored into the subsidiaries’ ratings.

The propensity of the respective parents to provide support to their subsidiaries, if needed, remains high, in Fitch’s view, due to the strategic importance of the Belarusian market and the close political and economic ties between the two countries.

Majority ownership, significant parent-subsidiary integration (including board representation and operational links), a track record of support provided to date (including assistance with business origination), the small cost of potential support compared with the parents’ resources, and high reputational risks from a subsidiary default also positively impact our assessment of parental support.

These banks rely on local funding sources, and unsubordinated borrowings from parent banks made up a low 4% of liabilities at end-2019 at BPS, 5% at BGPB (while deposits from Gazprom-related companies were sizeable at 18%) and a higher 14% at BVEB, used to finance projects being of significance for Russia and Belarus.

There are no plans for new equity injections for any of the three banks this year while they have some buffers above the minimum regulatory capital requirements. Fitch expects capital and liquidity support from their respective parents to be made available to all of them, if required.

The market capitalization of Sberbank of the Russian Federation during the bidding on Thursday reached 4.663 trillion rubles, as a result of which the...

Possible new U.S. sanctions against Nord Stream 2 are aimed at halting the project’s implementation, which complies with EU legislation, and therefore unacceptable, Minister...

Saudi Arabia has promised an oil war to OPEC + countries in the event of failure to comply with agreements to reduce production, Gazeta.ru...

A consortium, which includes state-run Rostec, is working on papers to begin development of the Fedorova Tundra deposit of palladium and platinum in the...

Trading on global deposit receipts (GDRs) of the Internet company Mail.ru Group has kicked off on the Moscow Exchange, Kommersant reports. Mail.ru Group placed the...