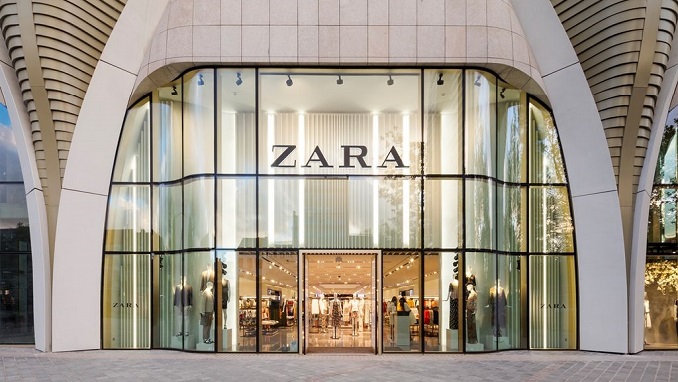 Spanish clothing brand Zara has reportedly agreed on a deal to produce hats and scarves in a Russian textile factory, after a year of negotiations, RBC reported.

Two sources in the clothing industry said the deal was signed after more than a year of auditing for environmental, waste disposal and other standards.

The agreement is part of an effort by Russia’s Industry and Trade Ministry to persuade foreign consumer goods producers to relocate their manufacturing to Russia.

Inditex operates 552 stores in Russia under brands that include Pull&Bear, Bershka and Stradivarius.

Zara rolled back its expansion plans in Russia in 2014, when a currency devaluation and sharp economic downturn led other major fashion chains OVS, River Island and Esprit to leave the country.