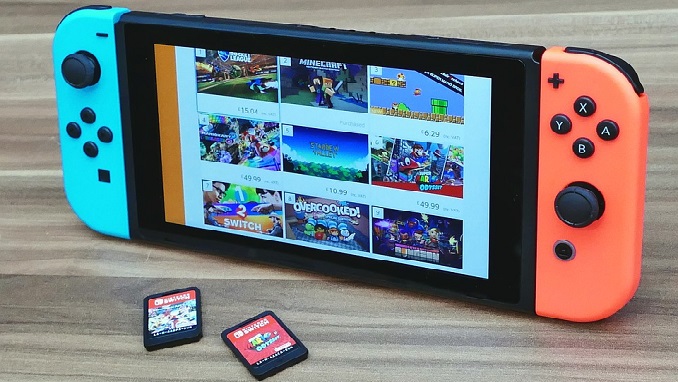 Unhappy fans of Japanese videogame giant Nintendo in Russia have called for the company to replace its local CEO and have begun circulating an expletive-filled video of him mismanaging a Mario Kart 8 Deluxe livestream, Kit Guru reports.

The company’s local boss, Yasha Haddaji, was caught losing his temper during the firm’s Level Up Days livestream, which has prompted independent investigations and revealed what looks to be mismanagement in the branch.

Fans have been unhappy with Haddaji for some time and have blamed him for several unpopular business decisions taken under his premiership.

In September, Nintendo of Russia ended the sale of new Pokémon trading cards in the region after prices rose due to currency fluctuations. This week, Russian retailers have reported struggling to meet pre-order demand for Pokémon Let’s Go’s Eevee edition because Nintendo of Russia over-ordered the Pikachu version instead.

In the extraordinary video of Haddaji stomping and swearing in the background of a Mario Kart livestream broadcast in July 2017, he at first appears angry the video has not been properly promoted online, then seems confused whether the stream is actually live or not – all while the hosts try to continue playing Mario Kart and presenting as professionally as possible.

Much of the exchange remains inaudible as the hosts actively attempt to cover their microphones and loudly announce over the background chatter, but Haddaji clearly cusses in both Russian and English at his staff. This is paired with numerous threats of firing one unidentified individual.

Haddaji abruptly cut the stream short, deleting records immediately after. But the replay had already been saved by numerous sources, many of which want to expose the CEO’s bad working practices.

An associated Change.org petition, “Save Nintendo Russia from its CEO“, is nearing 1000 signatures at the time of writing.

Nintendo opened its Russia branch in 2012 and has had mixed results in what is a difficult market. Haddaji noted in 2014 interview that he was working with a small team and a tiny budget to try and grow the brand.

Germany’s Metro Hopes to Get Back on Feet in Russia Soon:...

Another 9,709 Cases of Coronavirus in Russia in 24 Hours

Bank of Russia Goes for Biggest Rate Cut in Years