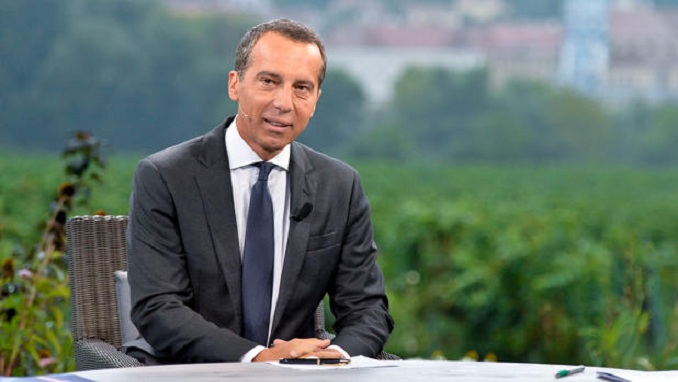 Christian Kern, 53, headed Austria’s national railway system before serving as chancellor of the central European nation from 2016-2017. Austria has been among a minority of EU member states that have called for the lifting of Western sanctions against Russia.

Kern’s name appears as an independent board member in a Russian Railways (RZD) statement published Tuesday.

In late 2004, Schroeder was widely criticized for calling Putin a “flawless Democrat.” German respect for Schroeder plummeted further over his ties to Russian business.

During his final months as chancellor, he shocked many Germans by shepherding through a multibillion-dollar pipeline project called Nord Stream, transporting gas from Russia to Germany. The pipeline is majority-owned by the Russian state gas company Gazprom. Shortly after leaving office, Schroeder became chairman of the pipeline shareholders’ committee.

AnimeDao How NOT to Summon a Demon Lord Ω Episode 1

Russia Attempts Crackdown on Internet Piracy, Shuts Down 6,000 Sites in...