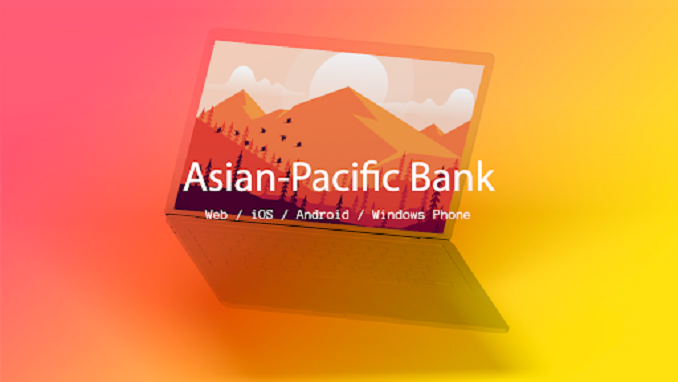 The Bank of Russia has received four applications from banks interested in the purchase of the Asian-Pacific Bank, which the regulator rescued in 2018 as part of its Banking Sector Consolidation Fund, RBC reported citing a statement from the central bank.

The central bank received applications from parties interested in acquiring shares from the regulator in the period between April 1 and 15, 2020. The Asian-Pacific Bank started the financial recovery procedure via the Banking Sector Consolidation Fund controlled by the Bank of Russia in April 2018. The Bank of Russia holds 99.99% of the troubled credit organization.

The former Deputy Chairman of the Russian central bank Vasily Pozdyshev said in early August 2019 that the regulator’s losses from recovery procedures of banks through the Banking Sector Consolidation Fund were estimated at up to 1.4 trillion rubles ($18.8 billion).

He added that the Bank of Russia saw the risk of selling assets at rock-bottom prices if the regulator restricted the terms of ownership of those banks’ shares. It was also reported that the regulator planned to return part of the funds through the sale of banks undergoing the recovery procedure, to which it provided capital.

According to the official, the Asian-Pacific Bank was going to become the first among such banks planned to be sold.

Putin: Russia and US Have Common Interests in Climate Change