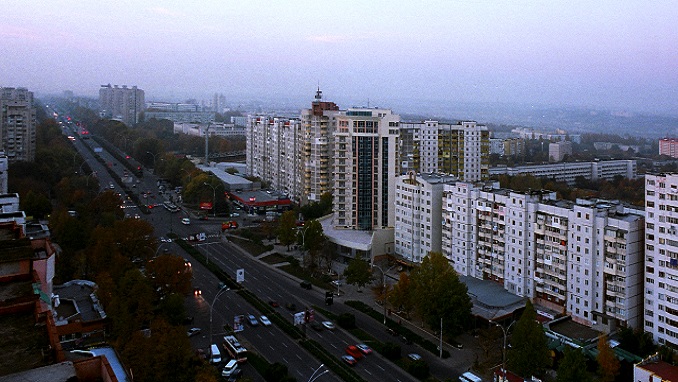 Moldovans working in Israel have sent more money home than those in Russia, a traditionally leading source of financial remittances for Moldova, Q1 data from the country’s Central Bank reveal, according to Balkan Insight.

Russia has held the first place as the source of remittances from emigrant Moldovans for the past two decades. According to the National Bank of Moldova, the total volume of bank transfers from abroad to individuals in Moldova amounted to $276.81 million US dollars in the first quarter of this year.

The shift occurred as Moldovans in recent years have increasingly chosen Israel over Russia as a place to earn money. Expatriate workers have also been boosted by more favorable conditions enabled by intergovernmental agreements signed in 2013 and extended to 2024 by Moldova and Israel.

In Russia, many Moldovans work in the construction sector in illegal conditions with poor wages. Due to the depreciation of the ruble since Western countries imposed sanction on Moscow over the annexation of Crimea in 2014, conditions for Moldovan workers in Russia have become even tougher, which has also contributed to the diminishing levels of remittances, according to the news outlet.

In the construction sector in Israel, the minimum wage for a Moldovan worker is $1,500 per month, according to Victor Talmaci, the president of the construction workers’ union SINDICONS Federation in Moldova.

In 2018, the total volume of bank transfers from abroad to Moldovan individuals totaled $1.266 billion, the central bank said.

The latest sanctions by the United States and the European Union against Russian individuals and organizations are intervention in Russia’s internal affairs, Russian presidential...

Log Horizon: Destruction of the Round Table (https://animeheaven.pro/m/ddKZ) Episode 1 at AnimeHeaven animeheaven one piece

France’s BlaBlaCar to Expand Into Bus Ticketing in Russia, Europe