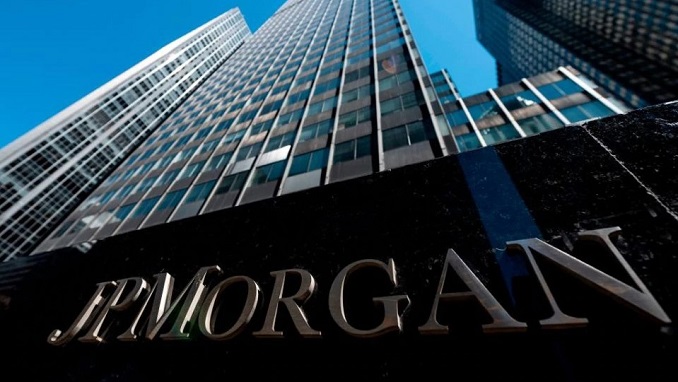 JPMorgan is looking to bolster its Russian private banking team with two new appointments, the bank said in an internal memo seen by Reuters.

Anton Denisov, previously a senior relationship manager at Credit Suisse responsible for ultra-rich clients in emerging markets, will join the U.S. lender’s Zurich office as a senior banker, JPMorgan market manager for Russia and Israel Karim Rekik said in the memo, which the bank confirmed.

Vladimir Samarin, previously head of investment banking for Russia and Commonwealth of Independent States at JPMorgan, will join the bank’s wealth management team in London.

“From our new private banking space in London’s 60 Victoria Embankment office, he will expand upon our ambitious growth strategy among family offices, corporate executives, emerging market businesses and private equity companies,” Rekik said in the memo.

Rosneft Wants to Ban Reuters in Russia over Venezuela Report