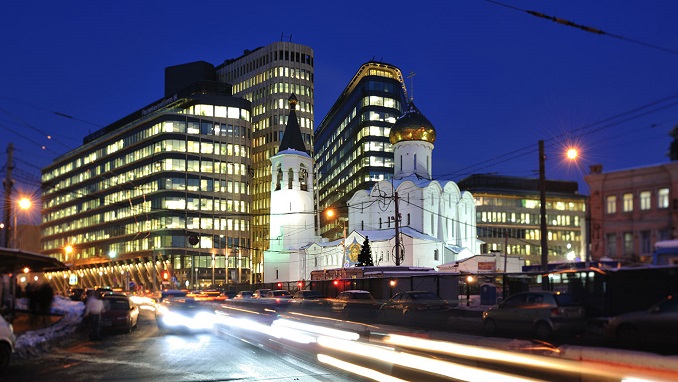 Total return on the company’s net assets came in at 32%, RTS Index benchmark which rose by 33%. Total return to shareholders beat the benchmark, however, coming in at 45%, JPMorgan Russian said.

“The outperformance was attributable to the significant narrowing of the discount at which the company’s shares trade relative to its net asset value,” the trust explained.

Brent oil prices, which JPMorgan Russian said is “pivotal” to Russia’s economy, averaged $56 a barrel during the period, down 14% from $65 a barrel from the same period last year.

Rosatom to Begin Construction of China Power Plant in 2021