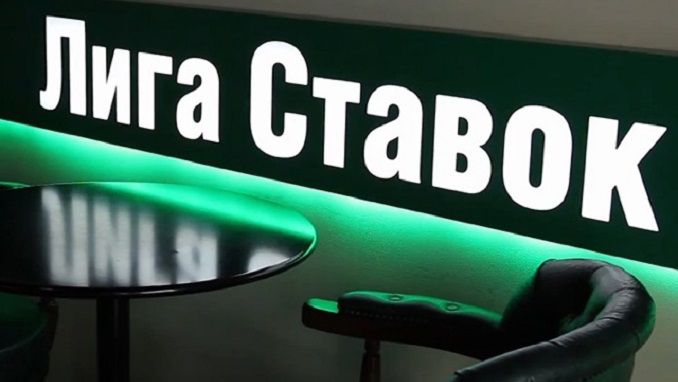 RBC Market Research has published its latest ranking of legal Russian bookmakers, after conducting an independent survey on the country’s bookmaking industry. The ranking is topped by betting company Liga Stavok, followed by Fonbet and BetCity.

According to RBC Market Research, 17 of the most important criteria for evaluating bookmakers are taken into account, including the period of the brand’s presence on the market, the number of bets, geography, participation in the development of national sports and financial transparency.

The rating of bookmakers has two main objectives. On the one hand, it is an important indicator for the betting industry, where companies can see their strengths and weaknesses compared to competitors. Moreover, the rating is a guide for players, as they can choose companies where it is safe to place bets, RBC Market Research said.

Market leader Liga Stavok reported its revenue in 2018 more than tripling to 36.1 billion rubles ($557 million), while net profit shot up more than thirty-fold to 620.1 million rubles ($9.58 million). Russian media note that some of the revenue and profit comparisons may not be purely down to increased activity, i.e. corporate restructuring and other market factors played their part.

The share of online bets in the company’s total bet volume is already significantly higher than offline and reaches 70%, with the prevailing rates coming from mobile devices, Liga Stavok said this month.

In 2018, Russian bookmakers, thanks in large part to the FIFA World Cup held in the country, earned a total of 1.2 trillion rubles ($18.54 billion), almost doubling their revenue of 650 million rubles from a year earlier. In the coming years, the market will grow much more slowly, at about 20% per year, analysts predict, as the development of the industry is hindered by legislative restrictions and illegal companies.