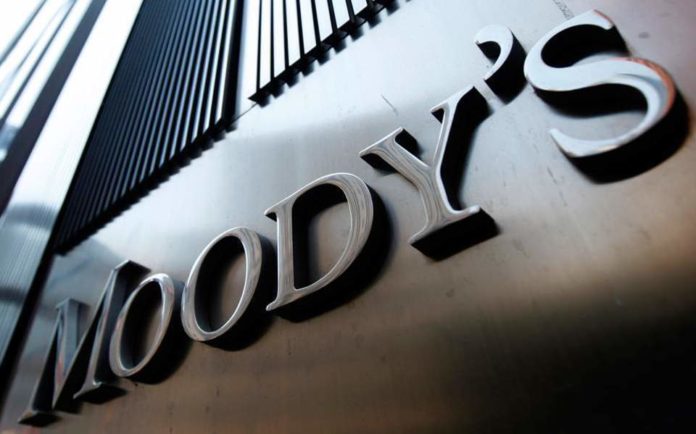 “Those sanctions are likely to come because they would target what the administration has in mind: trying to impose pain on Russia,” Lindow said.

Moody’s, which rates Russia one notch below investment grade, is currently the most downbeat of the three major ratings agencies after S&P Global Ratings upgraded earlier this year. Lindow and her colleagues put the country on positive outlook in January, meaning they have to make a decision on a possible promotion before the middle of next year.

“What we see now is rather normal market factors rather than capital outflow. On the other hand, I believe that the uncertainty created by the threat of additional sanctions from the United States can continue to restrain capital inflows,” Lindow added.

A proposed ban on Americans buying new Russian sovereign debt appears to be gaining traction in Washington after it appeared on at least two bills that have bilateral support in Congress. Lindow says Russia can cope with such a measure because it doesn’t have any urgent need to borrow. The nation’s outstanding debt is among the lowest in emerging markets and it’s on track to run a budget surplus in 2018 for the first time in seven years.

GoGoAnime Your Lie in April Episode 20