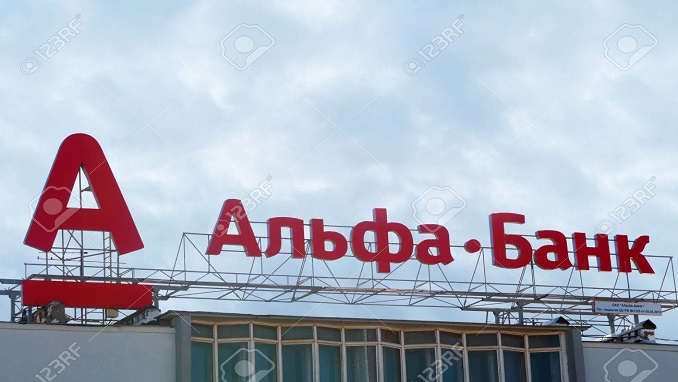 The man who attacked an Alfa-Bank office in downtown Moscow admitted his guilt during questioning, according to a video released by the Russian Investigative Committee late on Saturday. “I admit my guilt,” the man said.

However, he could not give a clear answer to the question why he took several people hostage, TASS reported.

A source in rapid response services of Moscow told TASS the man was heavily drunk when he was apprehended, and, possibly, was under influence of narcotic substances.

On Saturday, a man carrying a bag of a food delivery company broke into the bank’s office in the center of Moscow. He threatened to blow up the bank and took six people hostage, five of whom managed to escape. The suspected attacker was detained in a special operation carried out jointly with the Moscow police and the National Guard officers. Neither the bank employees nor visitors and law enforcement officers were hurt during the effort.

The man is mentally unstable and will be soon examined by doctors, a source in the law enforcement agencies told TASS. A fake bomb was discovered in his bag. A criminal case has been opened into charges of hostage taking, and the detainee faces between 5 and 10 years in jail if found guilty.

Earlier, a law enforcement source said the suspect, aged 34, came to Moscow from the Western Siberian city of Nizhnevartovsk. He was previously convicted twice, on charges of car theft and robbery.

Russia is Capable of Building Orbital Station On its Own, Deputy...