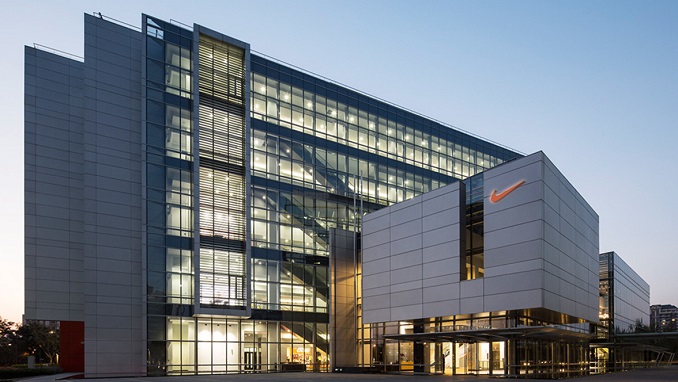 Access to such repo operations through the Moscow Exchange’s agent is the bourse’s first step towards its goal of offering clients access to global stock markets.

According to Russian experts, this would enable Russian owners of those securities to receive liquidity swiftly. Previously, Russian investors had to use the services of intermediaries – subsidiaries of foreign banks and foreign subsidiaries of Russian brokers.

Raiffeisen Bank Analyst Denis Poryvai told RBC that there is a huge demand for U.S. securities among Russian investors. Many trade participants in Russia who hold shares of those companies on their balance sheet need liquidity, which has prompted the Moscow Exchange to launch this repo instrument, the analyst noted.

Aton’s Mikhail Ganelin says the current climate for trading U.S. securities is rather challenging since one needs a separate dollar-denominated account for it, and not every broker allows U.S. stock trades. He also expects extra fees for this new option from the Moscow Exchange.

The exchange’s CEO Alexander Afanasyev has said earlier the bourse’s intention to open access to most liquid global shares was not connected with sanctions against Russia.

The new repo facility allows Moscow Exchange clients to use the U.S. listed shares as collateral in Moscow.