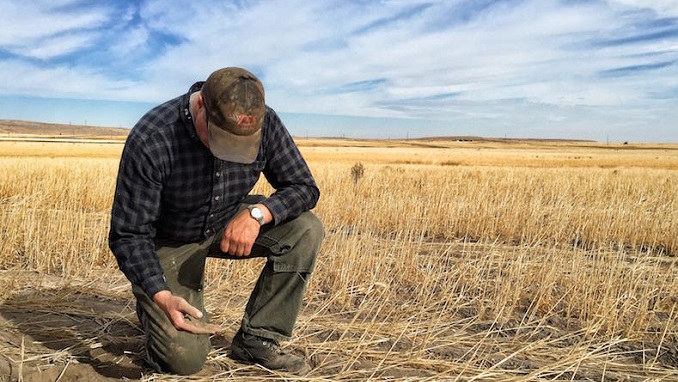 Russia’s government will restart support for small and medium-sized businesses, as stated in  President Vladimir Putin’s May decree, the Ministry of Economic Development said, adding that the measure is already being prepared.

According to RBC, the ministry has proposed lowering the reserve requirement ratio to provide loans to small companies, expanding of the list of banks participating in the soft loan scheme “6.5”, an introduction of educational programs for farmers, as well as providing unified service desks for entrepreneurs.

Putin has made promoting small businesses one of the key points of his annual address to the Federal Assembly in March. By the middle of the next decade, its (small and medium business) contribution to the country’s GDP should approach 40%, and the number of employed there should grow from 19 million to 25 million people,” Putin noted.

There are also problems with the “6.5” program, which is one of the most famous government measures to support SME, through which entrepreneurs should receive loans at reduced rates. According to the SME Corporation, the interest rate under this program is higher than the declared 6.5%. There are also not enough banks authorized to participate in the program at the moment.

Alexander Safonov, vice-chairman of the Academy of Labour and Social Relations, told Russian news outlet Vestnik Kavkaza that the key step for the growth of small business in Russia is cutting interest rates.

“There is a need for development of competition as well. In Russia, too many government orders are distributed among large suppliers without any tenders. The third important area is the development of entrepreneurial skills among citizens. We should develop startups linked to innovation in universities,” Safonov said.