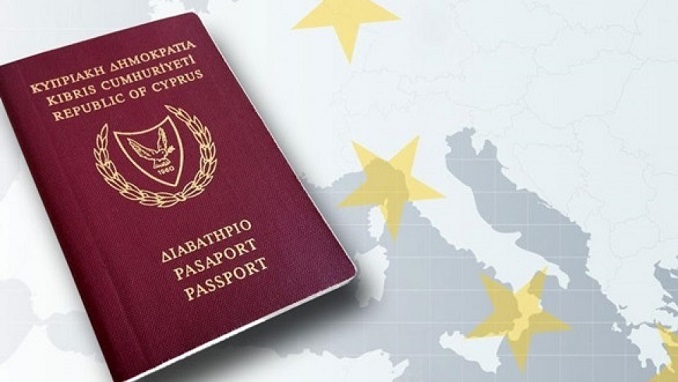 The Cyprus government says it will revoke the “golden passports” bought by 26 rich foreign investors and family members from outside the EU, including nine Russians, BBC News reported.

Interior Minister Constantinos Petrides did not name the individuals involved.

Reports say they also include eight Cambodians and five Chinese. The EU says such schemes may mask fraud. Cyprus offers an EU passport for an investment of at least €2 million ($2.2 million). Malta and Bulgaria have similar schemes, now under EU scrutiny.

Petrides said “mistakes” had been made in processing some citizenship requests. “It was a mistake not to have criteria, for instance, for high-risk persons,” he said.

The other non-EU individuals among the 26 are reported to be from Malaysia, Kenya and Iran.

There is concern that the so-called “golden passports” may be a backdoor into the EU for criminal gangs or government officials to launder huge sums, or evade tax.

Rusal Gets More Time to Comply with U.S. Sanctions