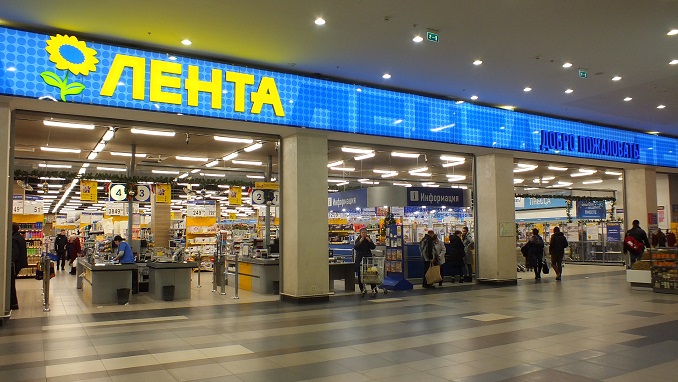 The number of working enterprises in Moscow rose to 54% after part of restrictive measures imposed for prevention of the coronavirus infection spread were lifted, Evotor said in its research, obtained by TASS.

The data of Evotor online cash registers were used for the analysis – over 650,000 devices all across Russia.

“Last week Moscow became the driver of small and mid-sized businesses growth. Non-food trade was allowed in the capital starting June 1 at the second stage of easing restrictions and the services sector partially resumed work. As a result, Moscow’s small business started to revive. The number of working enterprises rose to 54% from the level of the beginning of March and added 20 percentage points in a week,” the research said.

Moscow’s trade turnover also grew – to 58% from the amount in early March (up 22 p.p. in one week), according to the research.

In the Moscow Region, the share of active enterprises increased to 64% from the pre-crisis level (up 15 p.p. in a week), while trade turnover gained 20 p.p. to 82.3% from the first week of March, the research said.