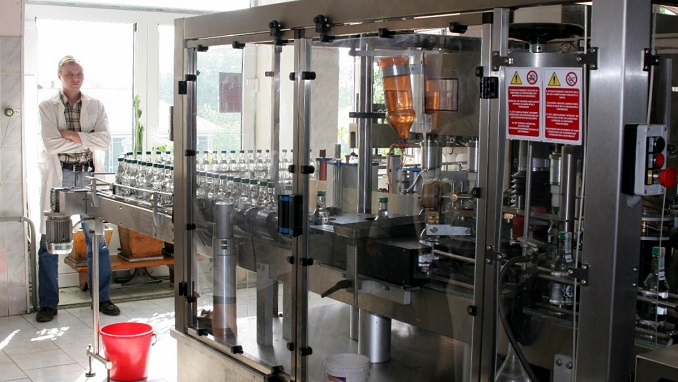 Luxembourg-based Amber Beverage Group has acquired a majority stake in Russian spirits producer Permalko, which is thought to be one of the oldest distilleries in Russia, Foodbev.com reports.

Based in the city of Perm, near the Ural Mountains, Permalko uses the latest technology to create its spirits range, which consist of 20 vodkas and liqueurs. The company’s portfolio is currently exported to Commonwealth of Independent States (CIS) countries, Europe, the United States and Africa.

“Our strategy is focused on the large markets that will allow us to continue our growth plans,” said Seymour Ferreira, CEO of Amber Beverage Group. “Currently we have 10 primary markets that we are focusing on. These include U.S., Canada, Italy, Spain, Portugal, UK, Australia and, of course – Russia. Having the Permalko team on board will make our position considerably stronger in this growing market.”

Lavrov Says Relations With Turkey Will Not Affect Russia-Cyprus Dialogue