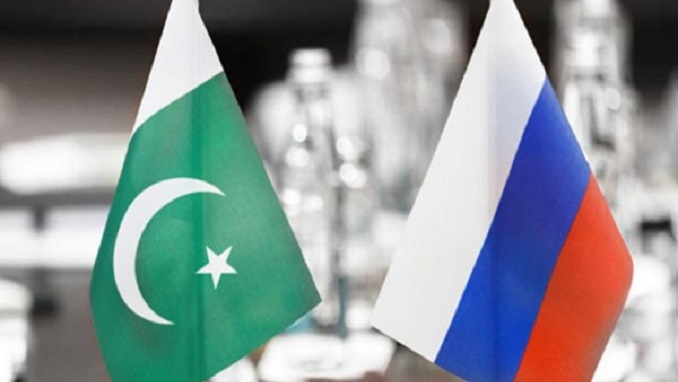 Russia and Pakistan reached a deal on the settlement of mutual financial claims and commitments on operations from the time of the former Soviet Union, with Pakistan agreeing to repay the debt of $93.5 million to Russia, RBC reports.

The document was inked by Russia’s Deputy Finance Minister Sergei Storchak and Ambassador of Pakistan to Russia Qazi Khalilullah.

Funds will be credited within 90 days from the effective date of the agreement.

According to the Russian Finance Ministry, export and import operations on supplies of various products were carried out in the 1980s between the USSR and Pakistan.

Countries had outstanding commitments on repayments of funds from accounts of Russia’s VEB.RF with the National Bank of Pakistan. These funds were earlier received to settle the debt of Pakistan but were later blocked in the absence of agreements on settlements of counter-claims related to settlements within the framework of export-import operations of the former USSR.

According to a Pravda report from August, as many as 17 countries owe Russia a total of $27 billion in old Soviet debt with Belarus, Ukraine, and Venezuela being the largest debtors.

The Russian Finance Ministry says the total debt on Russian state loans stood at $39.4 billion as of May. Nearly $15.8 billion of this accounts for the countries of the former USSR, and more than five billion is held as restructured debts of foreign countries to the former USSR (Vietnam, India, Iraq, Yemen, and Cuba).

Russia, which in 1991 assumed responsibility for the Soviet Union’s foreign debt of some $70 billion, cleared it in 2017 after fully repaying the debt to other countries.