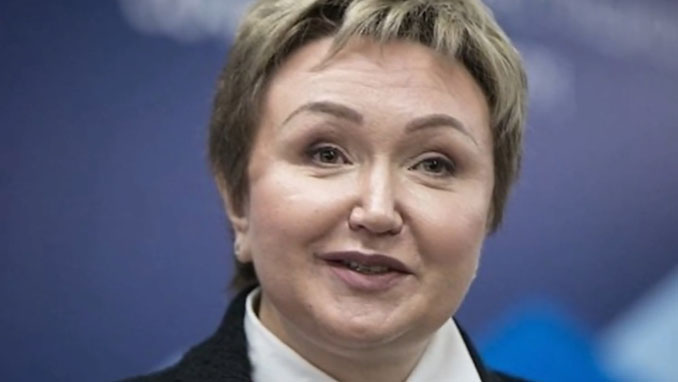 The chairwoman and co-owner of Russia’s S7 Group, Natalia Fileva, has died in a plane crash in southwestern Germany, the company has announced, according to Bloomberg.

The S7 airline’s press service said on Sunday that 55-year-old Fileva was aboard a private single-engine Epic-LT aircraft that crashed on approach to the small airport at the town of Egelsbach, about 10 kilometers south of Frankfurt.

German police earlier said that there appeared to be three people aboard the six-seater aircraft, including the pilot of the flight. A statement said that the plane was traveling from France to Egelsbach when it went down in a field on the afternoon on March 31.

The cause of the accident was still unclear.

A representative of the Moscow-based Interstate Aviation Committee (IAC) is set to travel to the site of the crash on April 1 to “participate in the work of the investigative commission,” IAC deputy chief Sergei Zayko told TASS news agency.

Fileva was listed in 2018 by the Russian edition of Forbes magazine as the fourth richest woman in Russia with an estimated fortune of $600 million. Her husband was S7 CEO Vladislav Filev.

Based at Moscow’s Domodedovo Airport, S7 is Russia’s second-largest airline after Aeroflot, flying to 150 destinations in 35 countries.

“S7 Group team extends sincere and heartfelt condolences to Mrs. Fileva’s family and loved ones. The memory of her as an inspiring and sympathetic leader and a wonderful person will forever stay in the hearts of all S7 Group employees. It is an irreparable loss,” the company said in a statement.

Moscow Opens Access to AI Technologies for Doctors All Over Russia

No Changes to Personal Tax Rates for Wealthy Russians Yet: Kremlin