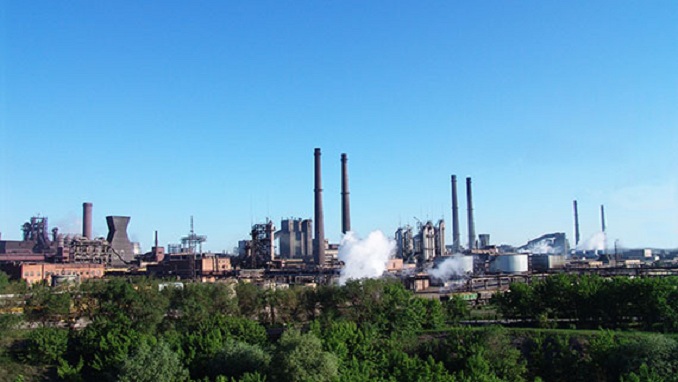 Russian oligarch Roman Abramovich and three of his partners said on Monday they are selling a combined stake equal to 1.8 per cent in steel maker Evraz through companies they have holdings in, Kuzpress reported.

According to analysts, it is likely the investors are looking to cash in on Evraz’s recent success as a booming blue-chip stock.

“Evraz is the sixth-best performing stock in the FTSE 100 in the year to date, with a gain of more than 30 per cent, thanks to big gains in the iron ore price after the disaster at a mine run by Vale in Brazil,” says Russ Mould, investment director at British broker AJ Bell.

“The timing of the decision to sell is therefore interesting, especially as Vale has just suspended activity at another Brazilian iron ore mine after a court order, which should in theory also be bullish for the commodity’s price and therefore Evraz’s shares,” he added.

The other three shareholders are all Evraz management. At current share prices, the 1.8 per cent stake in the $11.8 billion giant could be worth as much as $212 million. Abramovich, whose shares make up almost half of this sale, could pocket $95 million. In December he held around a 31 per cent stake in the firm.

Last week, Abramovich sold $551 million worth of shares in mining giant Norilsk Nickel. The shares, accounting for a 1.7 percent stake in the world’s largest palladium producer, were bought predominantly by British-based investors, with Russian investors also buying a third of them, according to VTB Capital.

Prior to the sale Abramovich, who owns England’s Chelsea soccer club, and his partners had a 6.3 percent stake in Nornickel, according to the latest information, including 4.2 percent owned via Abramovich’s Cyprus-based company Crispian.

anime website. AnimeDao provides you a free anime streaming platform with little to no Ads for better viewing experience.

AnimeDao The Daily Life of the Immortal King [Chinese Dub]

anime dao The Misfit of Demon King Academy: History’s Strongest Demon King Reincarnates and Goes to School with His Descendants