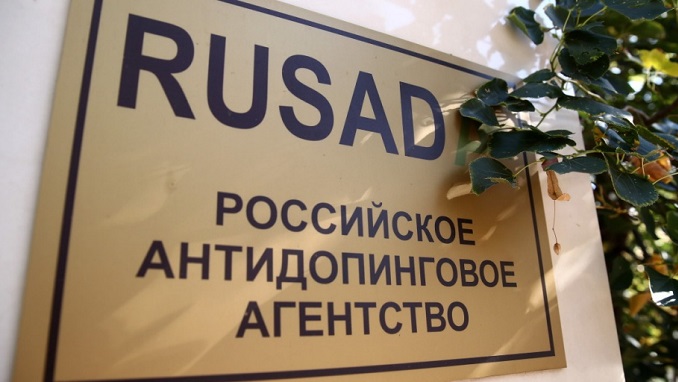 Russia on Friday dismissed the head of RUSADA, its national anti-doping agency, in a move that threatens to further strain the country’s relations on the global sports stage, Reuters reported.

Announced on Friday by the agency’s founders, Russia’s Olympic and Paralympic committees, the dismissal of RUSADA general director Yuri Ganus comes after the Olympic Committee accused him of presiding over serious financial violations. Ganus denies the allegations.

Ganus, who was named to the post in August 2017, has portrayed the accusations against him as an attempt to undermine the agency’s efforts to rebuild international trust in Russia’s anti-doping system.

Russia has been rocked by doping scandals since a 2015 report commissioned by the World Anti-Doping Agency (WADA) found evidence of mass doping among its track and field athletes.

Ganus was appointed to head RUSADA as it was mounting a push to be reinstated. The appointment of a new director had been a condition for the agency’s reinstatement.

RUSADA was suspended in 2015 in the wake of the WADA-commissioned report on doping in athletics.

The agency was conditionally reinstated in September 2018, but was declared non-compliant late last year after WADA found Moscow had provided it with doctored laboratory data.

RUSADA has appealed against a four-year ban on Russian athletes competing at major international sporting events under their flag as punishment for that data alteration.

The case will be heard by the Lausanne-based Court of Arbitration for Sport (CAS) in November.

Over Half of German Citizens Ready to Be Vaccinated With Sputnik...