Home Economy Russia-China Trade Down by 3.2% in January-August 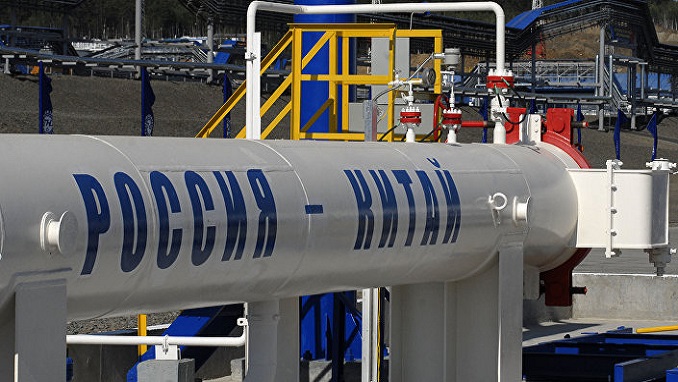 A volume of trade between Russia and China in January and August this year decreased by 3.2% against the same period last year, reaching a figure of $68.62 billion, the press service of the Chinese Customs Service reported, TASS informs.

A volume of trade between China and the United States in the period between January and August this year decreased by 3.5% against the same period of the previous year, reaching the figure of $344.43 billion.

According to data from the Chinese Customs Service, the import volume of US goods and services declined by 2.9% within the stated period, totaling $78.24 billion, while the Chinese export had dropped by 3.6% hitting the figure of $266.06 billion.

Kremlin: Government Has No Special Plan to Support Middle Class Amid...