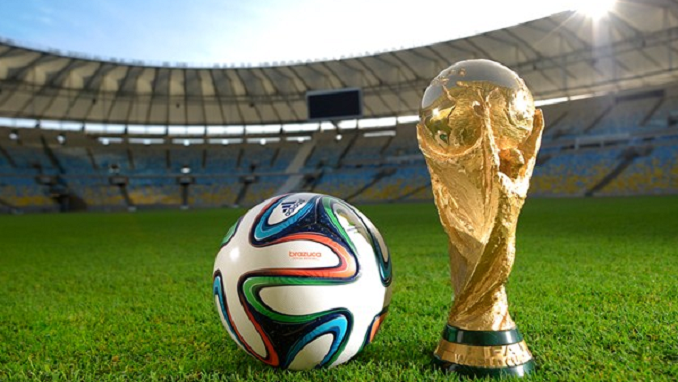 Executives of the world’s soccer governing body FIFA, including disgraced former vice-president Jack Warner received millions in bribes to vote for the World Cups in Russia and Qatar, U.S. prosecutors have said, according to the New York Times.

For the first time in a criminal court, the United States Department of Justice has stated in an indictment that representatives working for Russia and Qatar paid corrupt officials to secure hosting rights.

Warner, who was banned for life by FIFA in 2015 over corruption, allegedly received $5 million for his backing of the 2018 World Cup in Russia. According to the prosecutors, Russia also offered — though never paid — an additional $1 million to Rafael Salguero, a Guatemalan official who, as a member of FIFA’s executive committee, also had a vote.

The new charges lay out a complex series of bribery and money laundering schemes related to the buying and selling of rights to international soccer tournaments and implicate multiple new defendants, including two former high-ranking Latin American executives of 21st Century Fox, the former media conglomerate that has since been acquired by Disney.

In addition, the indictment claims, Qatar paid bribes to three South American soccer officials, including Brazilian Ricardo Teixeira and Paraguayan Nicolás Leoz, for their votes for it to host the 2022 tournament. The third official is not named in the document, but is widely acknowledged to be Julio Grondona, also a former FIFA vice president. The size of those alleged bribes was not enumerated in the court filing. According to trial testimony from 2017, however, Qatar paid at least $1 million and as much as $15 million to those three officials for their votes

Both Russia and Qatar ultimately won their bids in a secret vote in December 2010, beating out rival bids from England, the U.S., Australia, and several other countries.

Russia held the tournament in 2018, and the day after it concluded, President Trump held a press conference with Vladimir Putin, congratulating him “for having done such an excellent job in hosting the World Cup. It was really one of the best ever,” he said. “It was a great job.”