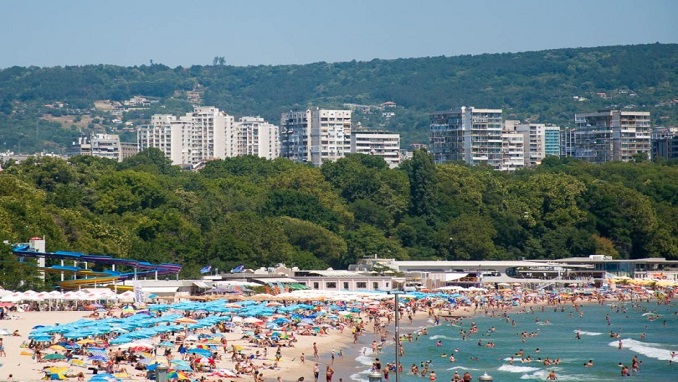 Around 200 Russian holidaymakers were stranded at airports in Bulgaria’s summer resorts of Varna and Burgas over the weekend due to problems with airline Bulgaria Air, Dnevnik.bg reported citing Russia’s Honorary Consul in Burgas Tonko Fotev.

“Due to problems with planes, the Bulgaria Air carrier altered the schedule of flights bound for Russia and so several groups of Russian tourists could not take flights home in due time. The situation is under control and very soon the Russians will take extra flights,” Fotev said.

“In accordance with the current regulations, the passengers were given water and meals, while some of them were accommodated at Varna and Burgas hotels. Bulgaria’s Tourism Ministry is holding control of the situation along with us,” he added.

Russian travelers wrote on social networks that the delays began early on Saturday morning. Later, the afternoon flights to Russia were delayed too.

On Monday, it was reported that the Russian tourists were able to fly home after Bulgaria Air managed to provide two airplanes.

“We will work with the airline to avoid similar delays in the future,” said Russia’s Consul general in Varna, Vladimir Klimanov.

The tourist business in Bulgaria relies on bilateral political support from the highest level to attract Russian tourists to the country. Data from the Ministry of Tourism indicate that early registrations of Russian tourists this year have decreased by 25%.