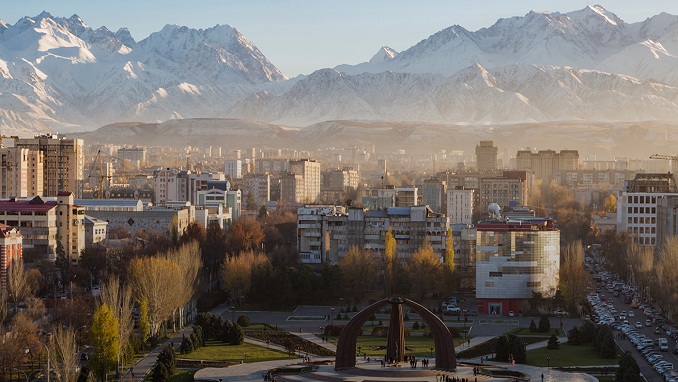 Russia remains the main trade and economic partner of Kyrgyzstan, First Deputy Prime Minister of Kyrgyzstan Artem Novikov said on Tuesday during a meeting with the Russian ambassador to the country Nikolay Udovichenko, TASS reported.

“Russia has always been and remains a reliable strategic partner of Kyrgyzstan and the main trade and economic partner. We are also committed to all previously assumed obligations in both bilateral and multilateral formats,” the government press service quoted Novikov.

First Deputy Prime Minister also noted that the Kyrgyz side intends to continue “active work on developing and deepening bilateral trade, economic, scientific and technical, humanitarian cooperation”, as well as interaction “within the framework of Eurasian economic integration and the CIS.”

According to Novikov, in the near future Kyrgyzstan hopes “to build effective economic cooperation with the Russian side,” and the government of the republic “will prepare proposals for further development of bilateral relations in the economic sphere.”

“Despite the situation in Kyrgyzstan, Russian investors show great interest in working in your market,” the Russian ambassador said in turn.