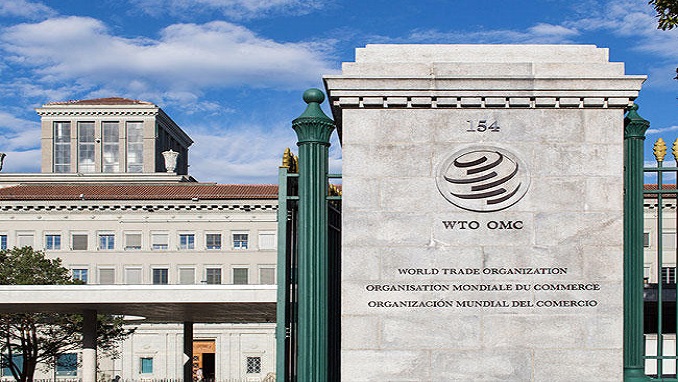 Trade ministers from Russia, Singapore, South Africa, Afghanistan, Bangladesh and Nepal, among others will participate in the informal gathering of World Trade Organization (WTO) here next week.

According to the Economic Times, India is hosting the mini ministerial meeting on March 19-20 in the aftermath of talks collapsing at the eleventh ministerial conference (MC11) in Buenos Aires in December as the U.S. backtracked on its commitment to discuss agricultural issues, which is India’s key area of interest.

WTO director general Roberto Azevedo will also participate in the gathering next week where vice ministers of trade from countries including China, Brazil, Canada, Korea, Mexico and Switzerland would be present.

Two ministers each from Japan and Russia would be present at the gathering intended to muster support for various issues and also help the multi-lateral process.

The US is expected to be represented by Deputy U.S. Trade Representative Dennis Shea while the EU representative will be a senior official in the rank of director general.

Invitations were sent to 55 nations but 49 would be represented as Pakistan opted out, four regretted and one is yet to confirm, according to a source.

The objective of the meeting is to discuss ways to revitalize WTO to ensure predictable and transparent system of rule-making in the area of international trade.

It is being held in backdrop of rich nations forming groupings to prepare ground for pushing new issues such as investment facilitation, preparing rules for e-commerce, promoting gender equality, reducing subsidy on fisheries, unreported and unregulated fishing.

VEB.RF Awarded for Its Social Projects From the Association of Asian...