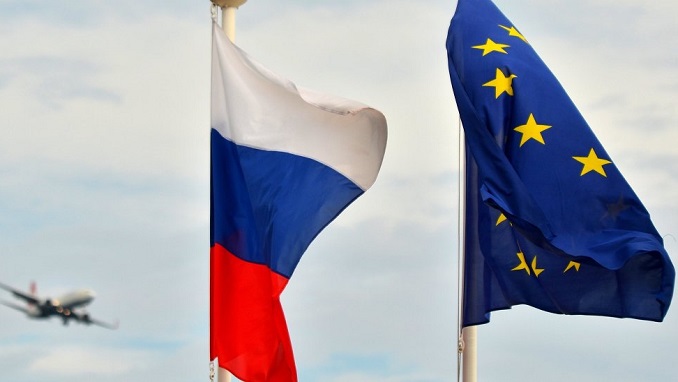 Russia outpaced China, India and the U.S. in terms of the number of trade and investment restrictions against EU companies in 2017, according to the EU Commission’s annual report on Trade and Investment Barriers.

According to RBC, the report analyzes restrictions related to services, investments, public procurements and intellectual property rights, as well as other technical barriers against European companies regarding the EU’s 57 trade partners.

Russia has the largest number of trade restrictions against the union, even despite the recent worsening of the U.S.-European trade ties, the newspaper reported. Currently, there are 36 trade restrictions imposed by Russia against the EU (compared with 22 trade barriers against Russia in the EU), versus 25 imposed by China, 21 – by India and 20 – by the United States. Out of those 36 measures, only the food embargo introduced by Moscow in 2014, directly relates to the so-called counter-sanctions.

According to Alexander Knobel, Head of the International Trade Department at the Russian Academy of National Economy and Public Administration, the impressive number of restrictions against the EU in Russia is logical, as the European Union is Russia’s largest trade partner. Those measures are not targeted directly at the EU, but at all external partners of the country for protecting its companies and creating a more favorable environment for them, the expert told RBC.

Vladimir Salamatov, Director General of the Research Center for International Trade and Economic Integration, thinks that the Russian government is forced to look for a balance between relations with trade partners seeking a transparent Russian market, and the interests of the country’s own industry that is lobbying for state support for separate segments of the economy.

“In this regard, the position of the Russian authorities, which impose the trade barriers, is based on protecting national interests,” he noted.

Russian Charter Flights to India’s Goa Down 50% This Season

Nord Stream 2 Will Not Increase German Dependency on Russian Energy:...