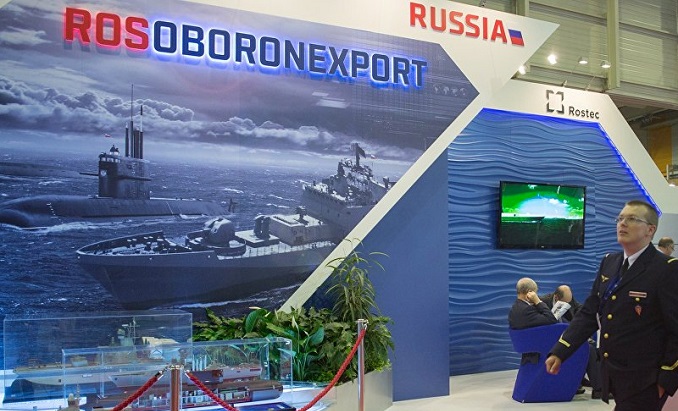 The U.S. administration decided to extend its unilateral sanctions against the Russian defense intermediary agency Rosoboronexport for two more years, with a notice to that effect posted in the Federal Register, TASS reported.

The decision to keep the restrictive measures was made by the Bureau of International Security and Nonproliferation of the U.S. Department of State on September 23.

The restrictions were extended, as before, on the basis of U.S. national legislation on nonproliferation in respect of Iran, North Korea and Syria.

Trade between City of Moscow and Canada Rose by 6% In...