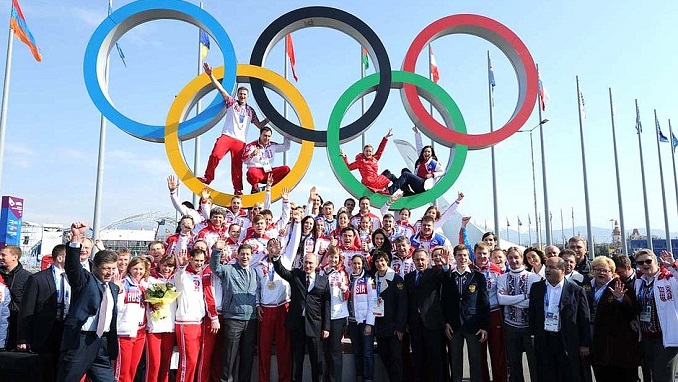 Dozens of Russian athletes have lost the last bid to join the Winter Olympics in Pyeongchang after the Court of Arbitration for Sport (CAS) rejected their appeal, The Washington Post reports.

The appellants had asked CAS to overturn a decision by the International Olympic Committee (IOC) not to invite them over doping concerns, meaning they won’t be joining the 150 competitors cleared to compete as “Olympic Athletes from Russia” (OAR).

It will be a crushing disappointment to the Russian appellants, some of whom traveled to South Korea in the hope they would be granted the right to compete.

One of the athletes’ whose Olympic dream was ended Friday was Viktor Ahn, a highly decorated speed skater who was born in South Korea and competed for the country before becoming a naturalized Russian citizen.

The head of Russia’s bobsleigh federation, Sergey Parkhomenko, said the decision had a “political context” and the group would be taking legal action.

“We’re disappointed with the CAS decision… we believed in better but received this instead. We will file lawsuits in other courts demanding compensation for material costs. We’ll go to the federal Supreme Court of Switzerland,” Parkhomenko said, according to Russian state news agency TASS.

Of the athletes and coaches whose appeals were thrown out Friday, 15 had previously had their lifetime bans for doping lifted by the Switzerland-based court.

The IOC refused to invite them to Pyeongchang however, saying it had lingering suspicions, so they went back to CAS to try and overrule the Olympic body.

In its decision Friday, the court upheld the IOC’s right to exclude them, saying there was no evidence the IOC had “improperly exercised their discretion.”

The IOC welcomed the decision in a statement, saying it “supports the fight against doping and brings clarity for all athletes.”

Craig Reedie, President of the World Anti-Doping Agency (WADA), said the “timing of these decisions just before the opening ceremony in Pyeongchang is good as it will reassure athletes and others that only Russian athletes (who) have met strict anti-doping guidelines will be participating in the Games.”

Some of those athletes have already been in action. Though the Games don’t officially kick off until Friday night local time, preliminary matches began in several sports earlier this week.

ANIMEFLIX Yosuga no Sora: In Solitude Where We are Least Alone

PVC Prices in Russia Set to Rise in June: Report