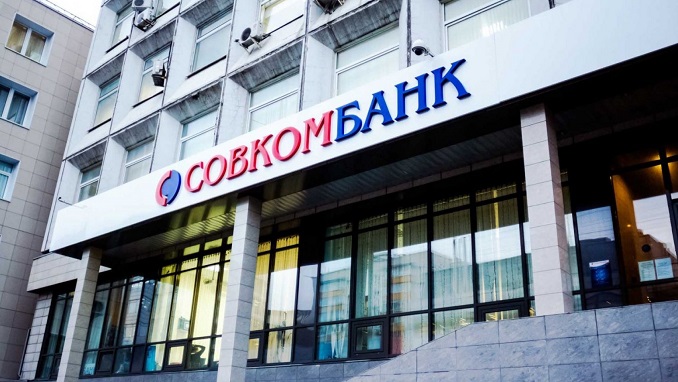 According to Russia’s United Credit Bureau, the number of failed loan requests has grown by an average of 11% since the beginning of the year.

According to the Bureau’s data, bad credit history is indicated only in 8% of rejected loans cases. Even less often, incorrect information about the borrower in the application leads to refusal. Financial organizations most often explain their decision to the client with some internal policy, but they don’t say what it is, claiming it is a commercial secret.

Each bank sets its own criteria for assessing the creditworthiness of a citizen. Anton Pavlov, Managing Director for retail products of Absolut Bank, agreed to talk about the process. He said that the automated system looks at what proportion of the client’s expenses are paid on the loan, and recently this ratio is not in favor of the Russians.

“The growth of interest rates automatically leads to that part of clients on the credit load is cut off. If earlier he could afford a certain amount with a payment of 10 thousand rubles, now he cannot do this because of an increase in rates,” Pavlov says.

According to analyst Alexander Golovtsov, in order to reduce risks, lenders are trying to get as much information about the borrower as possible, and on the basis of this data more and more negative decisions are made.

“They study data from social networks, mobile operators, which show the level of subscriber activity costs, and on the basis of them try to draw conclusions about a person’s creditworthiness,” he says.

The Bank of Russia also contributes to reducing the availability of loans, tightening the requirements for insuring loans, analysts say. According to Garegin Tosunyan, president of the Association of Russian Banks, the tough policy of the central bank does not benefit the market.

“Banks live off loans, they themselves have to assess risks, not someone else for them. Borrowers will be credited in doorways, in microfinance centers, and this is not good for anyone: neither the economy, nor the borrowers, or the lenders,” Tosunyan said.

People at Risk of Coronavirus to Be Tracked by Phone in...