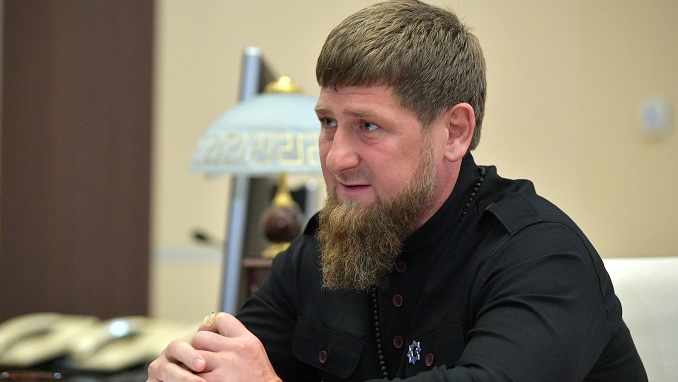 Two police officers were killed on Tuesday in a shootout with militants in the capital of Russia’s southern region of Chechnya, Ramzan Kadyrov, the republic’s leader, wrote on social media, Reuters reported.

The National Anti-Terrorism Committee had reported the incident earlier, saying the militants had been planning to launch unspecified attacks.

The committee was cited by Russian news agencies as saying that police had surrounded the militants, who were holed up in a house in Grozny, and asked them to surrender. The militants opened fire in response, it said. All four militants inside were killed in the ensuing shootout.

The mainly Muslim region of Chechnya has been dogged by attacks and a simmering insurgency since Moscow fought two wars with separatists there following the 1991 breakup of the Soviet Union.

Kadyrov, a close ally of Russian President Vladimir Putin, on Tuesday insisted that Chechnya had dealt with its terrorism threat, but said the four dead militants had been planning a number of attacks.

“Law enforcement agencies had information in advance that members of an illegal armed group had arrived in the region from abroad,” Kadyrov wrote on his Telegram channel.

The Anti-Terrorism Committee says 60 militants have been killed in the wider North Caucasus region since last year and that 19 attacks have been prevented, the RIA news agency reported.

The two officers killed in action were from Russia’s National Guard, Rosgvardiya, RIA said. Another officer, who some Russian news agencies had earlier suggested had been killed, had been wounded and was receiving medical care, it said.