Home Politics Armenian Forces Must Immediately Be Remove from Azeri 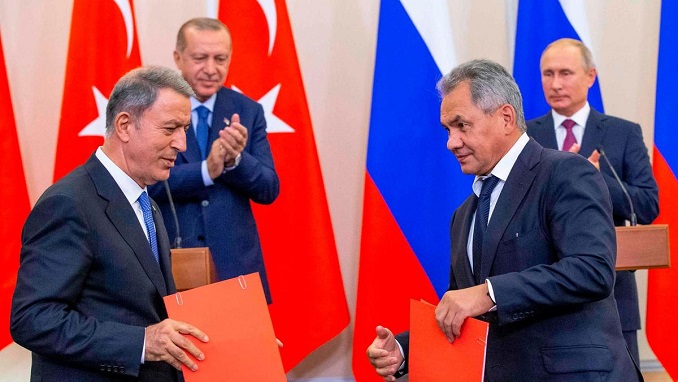 Azerbaijan would not wait another 30 years for a solution to the conflict and Turkey supported the Azeri offensive to “retake its occupied lands,” the defense ministry said in a statement after the call.

On Monday, Azeri and Armenian forces accused each other of launching new attacks in and around the Nagorno-Karabakh region, days after agreeing a Russian-brokered humanitarian ceasefire intended to stop the heaviest fighting over the enclave for more than 25 years.

anime online Rascal Does Not Dream of Bunny Girl Senpai

Putin Pledges Russian Superiority in the Arctic With New Icebreakers