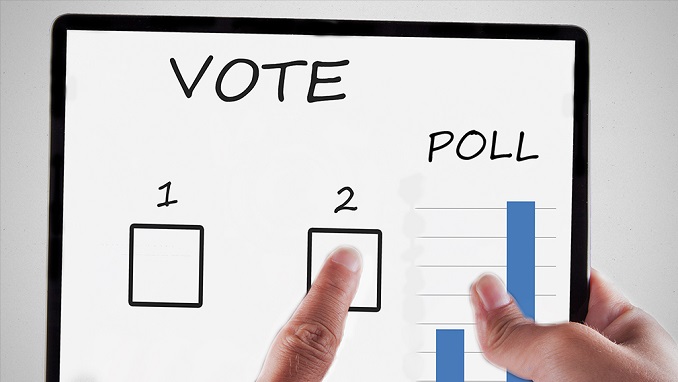 The turnout at the online vote on the amendments to Russia’s Constitution amounted to 49.51% at 06.30 Moscow time on Friday, Deputy Chairman of Moscow’s Civic Chamber Alexei Venediktov wrote on his Telegram channel, TASS reports.

The online vote began on Thursday at 10:00 Moscow time. Previously registered voters from the Moscow and the Nizhny Novgorod Region can take part in the vote.

According to previous reports, about 1 mln people had registered to vote in Moscow and nearly 140,000 had done the same in the Nizhny Novgorod Region. The online vote began on June 25 and will end on June 30.

The vote on constitutional amendments

A public vote is being held on the proposed constitutional amendments. If over 50% of the Russian public approve of the changes, the bill will enter into force.

The vote was initially set to take place on April 22, however, Putin chose to postpone it due to the situation with the spread of the novel coronavirus (COVID-19) in Russia. During a working session earlier, Putin approved July 1, 2020, as the new date for the vote. The vote will be held over a seven-day period ending on July 1 due to epidemiological concerns.