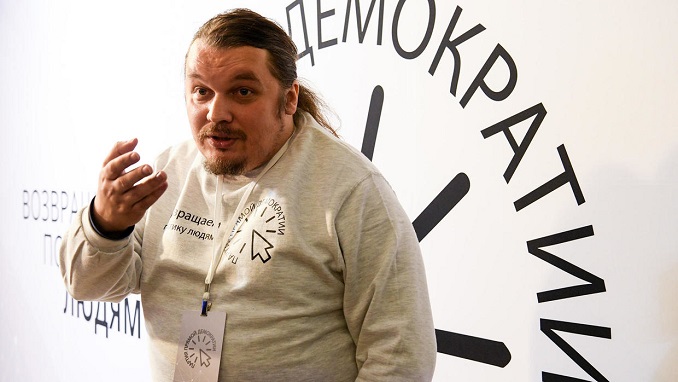 A well-known Russian gaming guru who helped create the mega-hit World of Tanks has decided to pursue a career in Russian politics, Interfax reports.

“The biggest problem (with politics) is the mechanism of how power is built,” he told AFP at the launch, saying he wanted to create a system where party members can use technology to have a direct say in politics.

“From our point of view, the system is simply technologically outdated,” he said.

And the new party – which Makarov is financing himself – will be “neither for nor against” President Vladimir Putin’s Kremlin, he said.

The move has raised eyebrows among political pundits who see Makarov’s announcement as part of a larger game orchestrated by the Kremlin to dilute the opposition and fend off rivals. Ahead of regional elections in September and legislative elections due next year, a flurry of parties has rushed onto Russia’s political scene.

“For the Truth” was founded in early February by author and nationalist Zakhar Prilepin, 44, who reportedly fought in 2017 alongside pro-Russian separatist fighters in eastern Ukraine.

He says his party has the support of U.S. actor and Kremlin fan Steven Seagal but vehemently denies setting it up at the request of the authorities.

The eco-friendly Green Alternative party, “A Dignified Life” – created by former nationalist deputy Roman Khudyakov to win youth votes – and the pro-business New People party are among those to emerge since January alone.