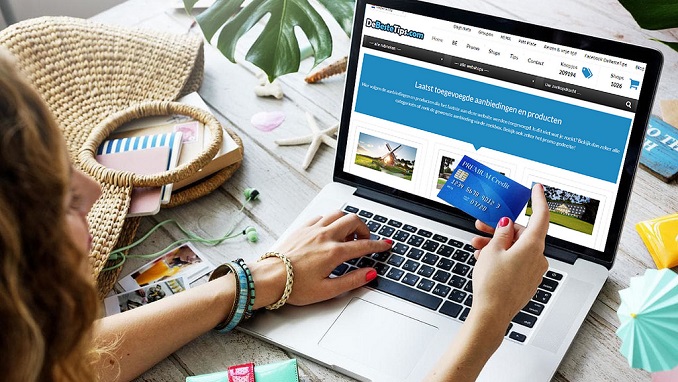 In late February Wildberries, the number one Russian e-commerce company, launched in three new EU countries: France, Italy and Spain – just weeks after its debut on German soil. Through localized web and mobile interfaces (France, Italy, Spain), online shoppers from these three countries can access more than four million products from some 40,000 brands — from fashion items, to electronic and household appliances, to books, to sports items, to cosmetics and more, bne IntelliNews reports.

“We offer a large assortment of items from various manufacturers, from famous global brands to small local businesses, and we are open to partnerships with entrepreneurs from all countries,” Vyacheslav Ivaschenko, director of development, was quoted as saying. Thanks to local logistics partnerships, Wildberries provides home deliveries by courier in the three countries as well and pickup point deliveries in France and Spain, with 2,500 and 1,900 pickup points respectively, as reported by Russian publication Retail & Loyalty.

In addition to Russia, its home market, Wildberries currently serves several countries of the former Soviet Union: Armenia, Belarus, Kazakhstan and Kyrgyzstan as well as Ukraine, where it launched operations this past September (via its Polish subsidiary).

The Russian e-commerce company also operates in Poland (since January 2020), Slovakia (since May 2020) and Israel (since December 2020).

Emerging outbound e-commerce Wildberries offers a rare example of a Russian online retailer selling outside Russian-speaking countries. While cross-border sales to Russia account for several billion US dollars every year, Russian e-commerce majors have essentially focused on their domestic market so far.

Among the exceptions is Ozon, whose products are popular among Russian-speaking communities in the US, Israel and other countries. However, Ozon, which made a triumphant NASDAQ IPO in late 2020, has no in-house logistic infrastructure outside Russia. While focusing mainly on China-to-Russia sales, market leader AliExpress Russia (a joint property of Alibaba, Mail.Ru Group, Megafon and sovereign fund RDIF) also provides Russian merchants with international sales opportunities.

The international successes of JOOM are also noteworthy. This company, whose mobile apps sell Chinese products at cut-rate prices, did not start from Russia, but it was founded in 2016 by Russian entrepreneur Ilya Shirokov. France is among its main markets.