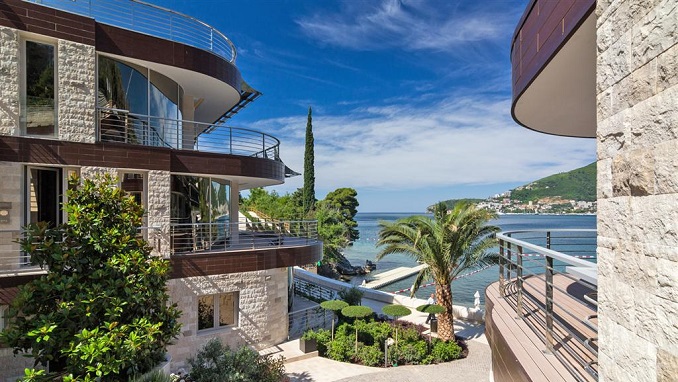 A new study by Moscow’s Financial University has shown that seventy percent more Russians are interested in buying real estate abroad than they were two years ago, Rossiyskaya Gazeta reported last week.

Demand for real estate within the country has surged between 2016 and 2018, spurred by what analysts say are tight Western sanctions, unpopular retirement age hikes, rumors of banking transactions moving away from the dollar and low interest rates and affordable mortgages.

While concentrated among only 2.5 percent of the population, demand for real estate abroad among Russians has grown by 70 percent since 2016, according to the nationwide poll. Bulgaria topped all foreign countries where Russians were interested in buying the most real estate, followed by Spain, Turkey, Cyprus, and Montenegro.

“This growth indicates the desire to protect savings by investing them in overseas property,” one of the university’s vice rectors, Alexei Zubets, was quoted as saying by the state-published daily newspaper.

Around 83 percent of all demand fell on the residential sector, according to the Financial University’s study.

Muscovites and residents of St. Petersburg traditionally lead all Russians among the buyers of foreign real estate, followed by those who hail from Sochi, Vladivostok, and Perm.

An average 2.5 percent of Russians polled by the Financial University say they have friends or acquaintances interested in buying foreign real estate in the next year or two.

SpaceX to Send Satellite to the Moon Funded by Dogecoin