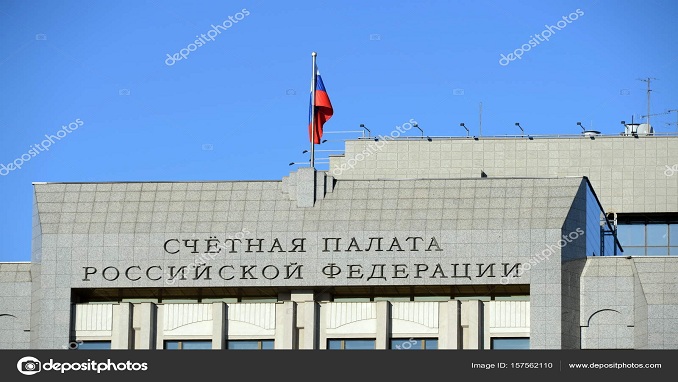 “It concerns the terms of sentence for specific economic crimes, significant reduction of possibilities for pre-trial detention and some other steps that would reduce tensions, soften responsibility with insignificant economic faults or failure to prove before the court,” Kudrin said.

In his opinion, it is impossible to fully abolish imprisonment for economic crimes, but it is necessary to work on reduction of jail terms.

“It’s impossible to abolish it (imprisonment) completely, but to reduce the term of imprisonment – we think it is possible. We need to stipulate it strictly, there are special cases, which are particularly grave, when arrest may be allowed. But in general, I think it’s necessary to change the approach towards economic crimes,” Kudrin said.

Speaking at the St. Petersburg International Economic Forum (SPIEF) Anton Siluanov, First Deputy Prime Minister and Finance Minister, said that together with Alexei Kudrin they had prepared proposals for decriminalization of economic crimes.

According to Siluanov, punishment for economic crimes should be proportionally less than criminal ones. Such decriminalization will help increase business trust in the government, he said.