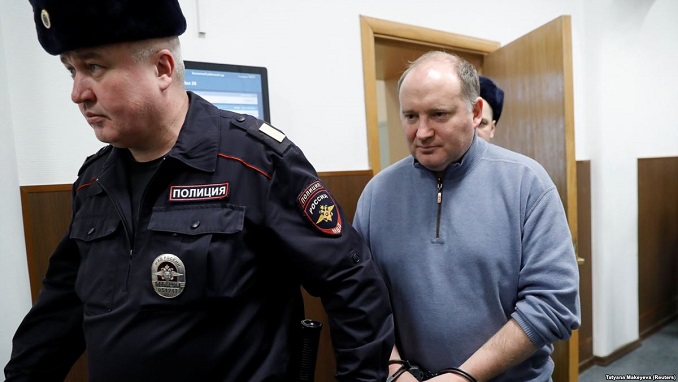 Russian business ombudsman Boris Titov has visited French citizen Philippe Delpal in detention on Monday and again pushed for his release, the ombudsman’s press service has said, according to Moscow-based Echo Radio.

Delpal, who is a partner in investment firm Baring Vostok, is charged of being involved in a $40 million embezzlement case, along with the company’s owner, U.S. investor Michael Calvey. Unlike Calvey, who was released from detention to house arrest this month, Delpal was ordered to stay in detention until July 14.

According to Titov, Delpal was not involved in a deal which formed the basis for the criminal case against Baring Vostok managers. There are no legal and ethical grounds to hold him in detention taking into account the release of Calvey from jail, Titov said.

Moreover, the ombudsman believes that the case should be closed, and the dispute must be considered in civil proceedings. He states that the case falls under a corporate dispute between the co-owners of Vostochny Bank.

According to the charges, Calvey had organized the sale of his company’s shares to Vostochny bank that has led to embezzlement, even though he knew about a 2.5-billion-ruble debt the bank has at the First Collector Bureau.
The case shook foreign business circles in Russia and was seen as a move that would hurt the country’s investment climate.