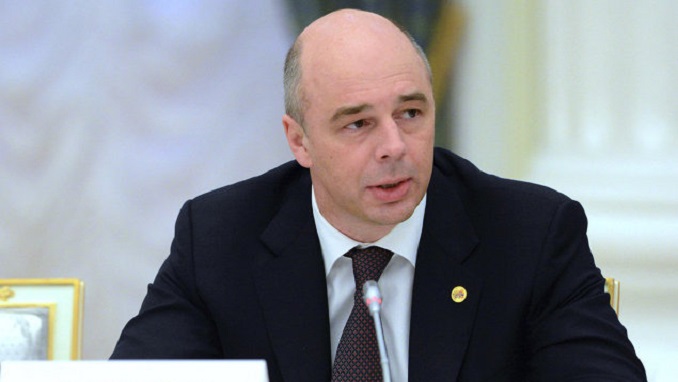 Russia’s Finance Minister Anton Siluanov said it is impossible to raise taxes on non-oil and gas sectors and spend additional revenues from the oil price surge on infrastructure and social expenditure.

“We still consider extra spending of revenues from the current economic situation and tax burden rise for non-oil and gas sector impossible. This will only eventually lead to economic slowdown and create macroeconomic risks,” he said according to TASS.

Russian fiscal policymakers have been wrangling over how to fulfill newly re-elected President Vladimir Putin’s spending promises. During his campaign Putin promised higher healthcare and infrastructure spending but did not say how this would be financed, leaving the decision until after his next term commences in May.

With apparently no firm pre-election economic program to work with, key policymakers disagreed over how to meet his ambitious targets and have yet to settle on a strategy. According to Reuters, one senior Kremlin figure last week advocated a quick but painful revenue grab and another a more radical overhaul of taxation.

Also last week, Russian Deputy Prime Minister Arkady Dvorkovich said the raising of the personal income tax in Russia to 15% from the current 13% would not lead to tax evasion, adding that the government “could use the additional income to better the country’s healthcare.”

Before the election, President Putin promised a massive spending spree on infrastructure, healthcare and social security. In his annual State of the Nation address, Putin said improving Russians’ quality of life would be his priority in the coming six years.