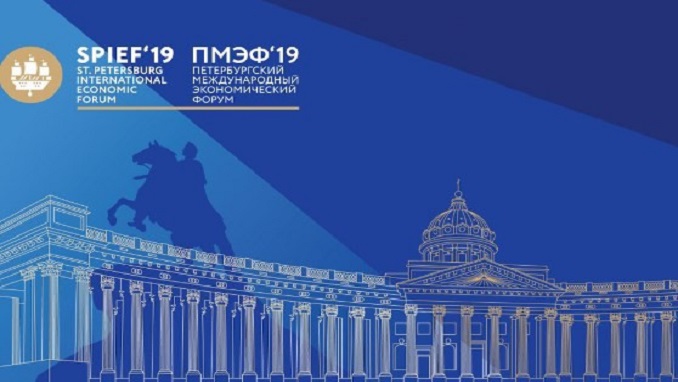 Russia will not hold its main business showcase, the Saint Petersburg International Economic Forum (SPIEF), in June due to the novel coronavirus outbreak, the head of its organizing committee said Thursday, according to Meduza.

“With the aim of protecting the health of Russian citizens, guests and participants in the forum, it was decided not to hold it this year,” the head of the organizing committee Andrei Belousov said through a spokesman. The forum was due to run June 3 to 6.

The decision to cancel SPIEF 2020 comes amid a Covid-19 epidemic, which originated in China’s Wuhan and has already killed 3,000 people around the globe.

In February, Moscow temporarily banned all Chinese citizens from entering the country in order to contain the spread of the disease. The move put the fate of the St Petersburg Forum in question as a large fraction of its guests are Chinese, due to the close business ties between the two neighbors.

The deputy governor of St Petersburg, Evgeny Yelin, said it was bad news for the city but he understands and shares the government’s concerns about the virus.

Russia has so far not reported any confirmed cases of people contracting coronavirus on its territory, although six people who picked up the virus elsewhere have received or are receiving treatment.

The event is the latest in a string of trade fairs and industry conferences to be canceled or postponed because of the spreading coronavirus, including the Geneva Motor Show scheduled to begin this week.